Kondo thoughts continued. I really do think I’d be better at throwing out other people’s stuff, but that’s not allowed, apparently.

I found a review that me and my best friend did for MacDonald’s on the first and last time we went there to eat.

There were actual poos on the seats in the loo. This was the London Road Brighton branch, 1996, so it’s not going to offend anyone is it, they’re probably all goners by now. I thought I’d scan it, so now I can throw it in the bin. 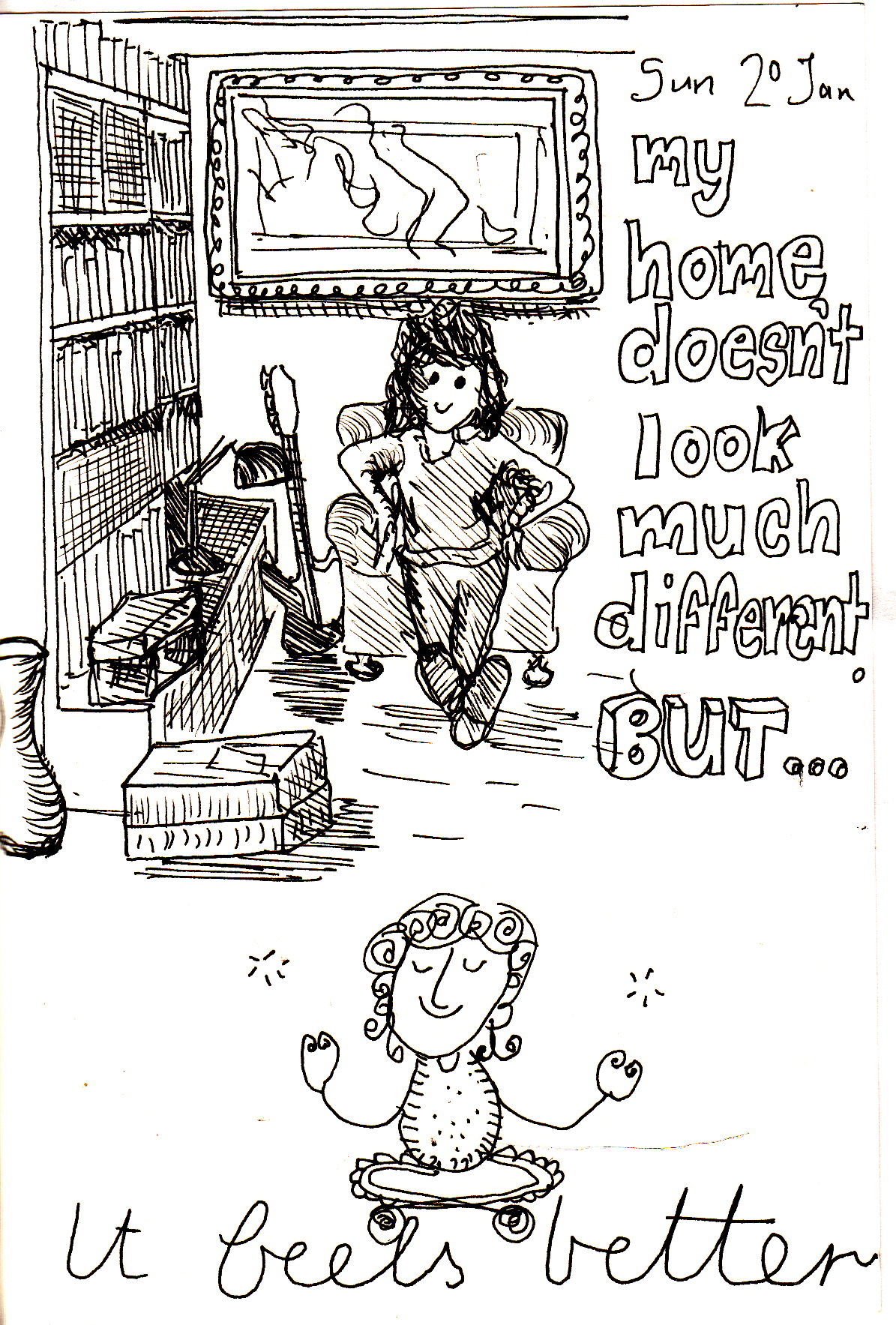